The TV series addresses the challenges faced by independent trucking company owners who endeavor to transport a variety of items many other shippers can’t accommodate. Every week, cast members tackle the problems associated with moving some unusual cargo across the country.

Reality television shows derive much of their human interest from the fascinating people who appear on camera. Shipping Wars benefited from a unique, talented group of drivers. Some popular members of the cast included:

Jennifer Brennan: Raised in Texas, she draws upon her ranching background to assist with the transport of animals;

Roy Garber: He appeared on the show frequently, relying on his talents as a truck driver and ingenious innovator;

Jarrett Joyce: A talented golfer, he works in shipping and plans to join the PGA tour eventually.

The Five Most Memorable Episodes

Consider some of the usual predicaments drivers faces on the series. These episodes illustrate some especially demanding situations which long-haul truck drivers may encounter on the job:

With a fascinating, entertaining cast and some perplexing, unusual real-life dilemmas, Shipping Wars succeeding in carving out a memorable place in the pantheon of reality television. Today reruns and streamed episodes of the series continue to delight fans across the United States and around the world! 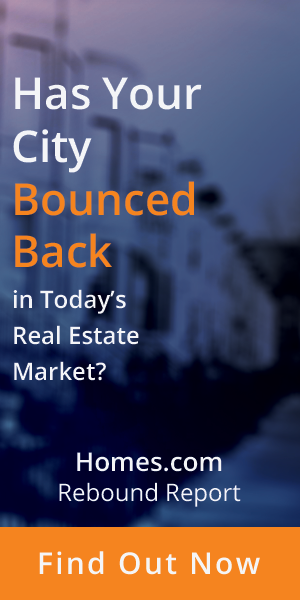